How to Turn Around a Media ‘FAIL’: Case Study from the Headlines

Top 10 Quotes to Inspire the Entrepreneur in You 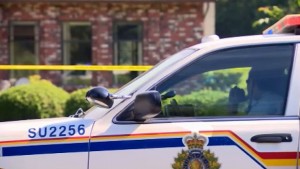 media in a Media #Fail Report. If you’re a politician or a corporate leader you must see the media as a stakeholder that you need to learn to communicate with effectively and understand how they connect you to the public you serve. What I think happens instead is people dread talking or engaging with the media, because they worry that they’ll be misquoted or “raked over the coals” so to speak. And they are right to some degree. Having said that – it still has to be done. There’s no way around it. Hiding isn’t an option unfortunately!

If you’re in the public eye you MUST engage with the media in a productive way to help the public understand situations as they arise, what you are doing about them and above all to build TRUST. ~ Narges Nirumvala

How you appear in the media will determine to a large degree if the general public trusts you. The less you engage, the more invisible you are – the less they will trust you. Because more than likely the only time they’ll hear about you is when something goes wrong. Recently we’ve had a situation arise in the City of Surrey, British Columbia where there have been a series of shootings – I’ve lost track I think it’s been 6+ shootings in 7-days. Now please understand that for a Canadian City that’s a lot! We have heard from the Chief of the Police (RCMP) which is good. But as far as I know, till today, we have not heard directly form the Mayor of Surrey in a timely manner (i.e. not a press release, but a direct communication from the leader), the newly elected Honourable Linda Hepner. This is a serious media #fail in my mind that needs to be addressed quickly. What’s sad is that it’s not unique – politicians and CEO’s are famous for avoiding the media when S&#$ hits the fan. Here’s what they should do:

Be visible. Politicians particularly are great at attending events and engaging when they want us to vote for them, but once they are elected they often stop or slow down their visibility and hide under the blanket of “I have too much work to do”.

As a leader of a government or corporation part of your job is being a VISIBLE leader both in person and online. That means appearing at events, keeping your social media accounts up to date and appearing in front of the media. A press release is not the same thing.

Be honest. If you don’t know, you don’t know – say so or say you’ll strike a trask force or committee or get an independent investigator. Communicate in a way that has honesty and integrity. Be direct and answer the tough questions.

This is why most people don’t trust politicians and CEO’s, because they lie or avoid answering the important questions. We don’t mind if you don’t know, what we won’t forgive is that you don’t care ~ Narges Nirumvala

If you can learn to treat the media as a vital stakeholder that you must learn to address then you will see how it elevates your career and the trust people have both in you and your organization. If you need help one-on-one with expert media training then reach out to me, I’ll be happy to help. If you’re in the media and want to interview me as an expert contact me here. 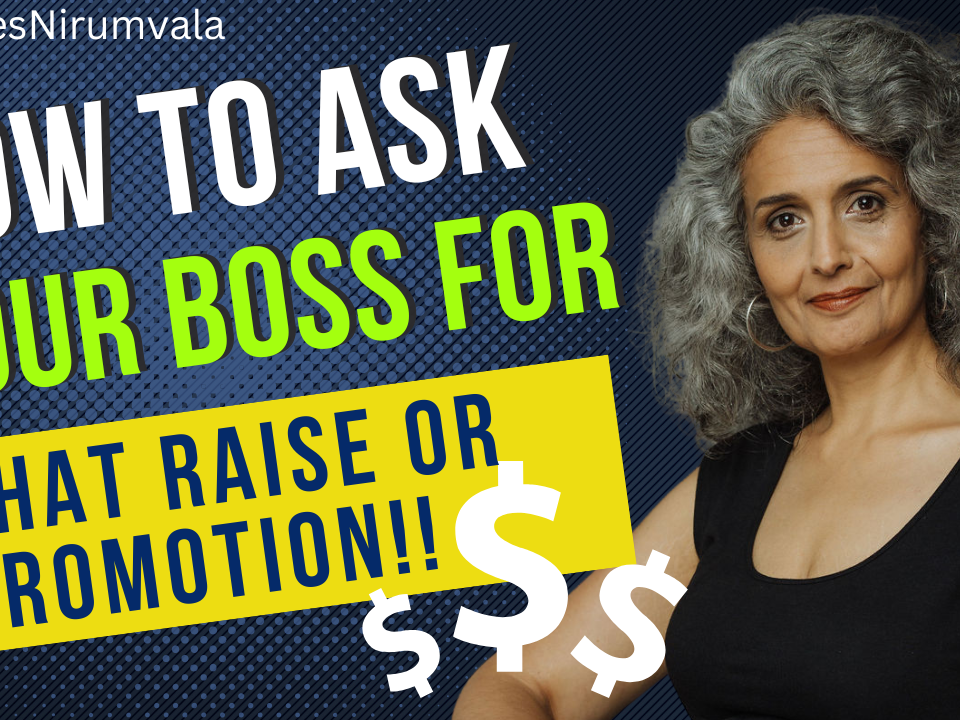 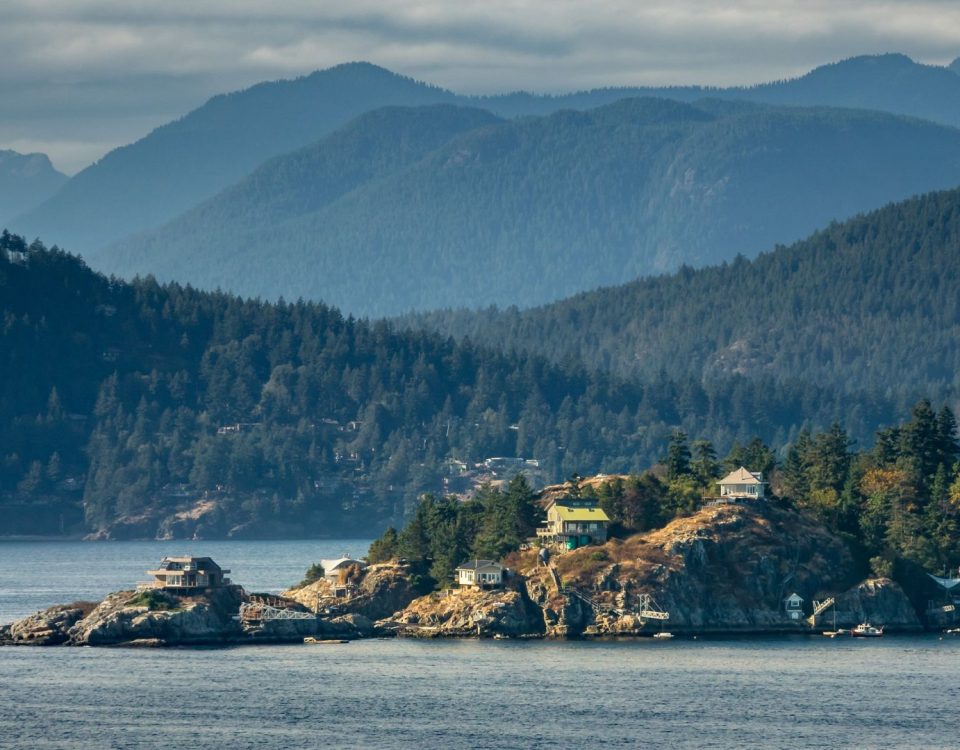